Formerly a Bitcoin exchange, Coinkite has successfully pivoted to being the parent company of several Bitcoin hardware products. Opendime (like a USB thumb drive to store the private keys of a Bitcoin wallet) and the Coldcard hardware wallet are the more popular products that are known in the space. Coinkite is based in Toronto and was founded in 2013 by Rodolfo Novak and Peter Gray. After experiencing legal and regulatory complications, and a number of DDoS attacks against their online wallet services, they pivoted their business strategy to focus solely on their hardware products. Opendime was developed soon after in 2016 as a read-only USB stick for users. In 2018, Coldcard was developed to provide all of the necessary tools for users to perform more dynamic tasks like supporting new wallets as well as importing existing ones for better fund management. Coldcard requires open-source software that is viewable by anyone around the world to troubleshoot and test for weaknesses within the source code. This allows for immediate improvements to be made rather than relying on a slow and opaque process for a dedicated team to monitor. 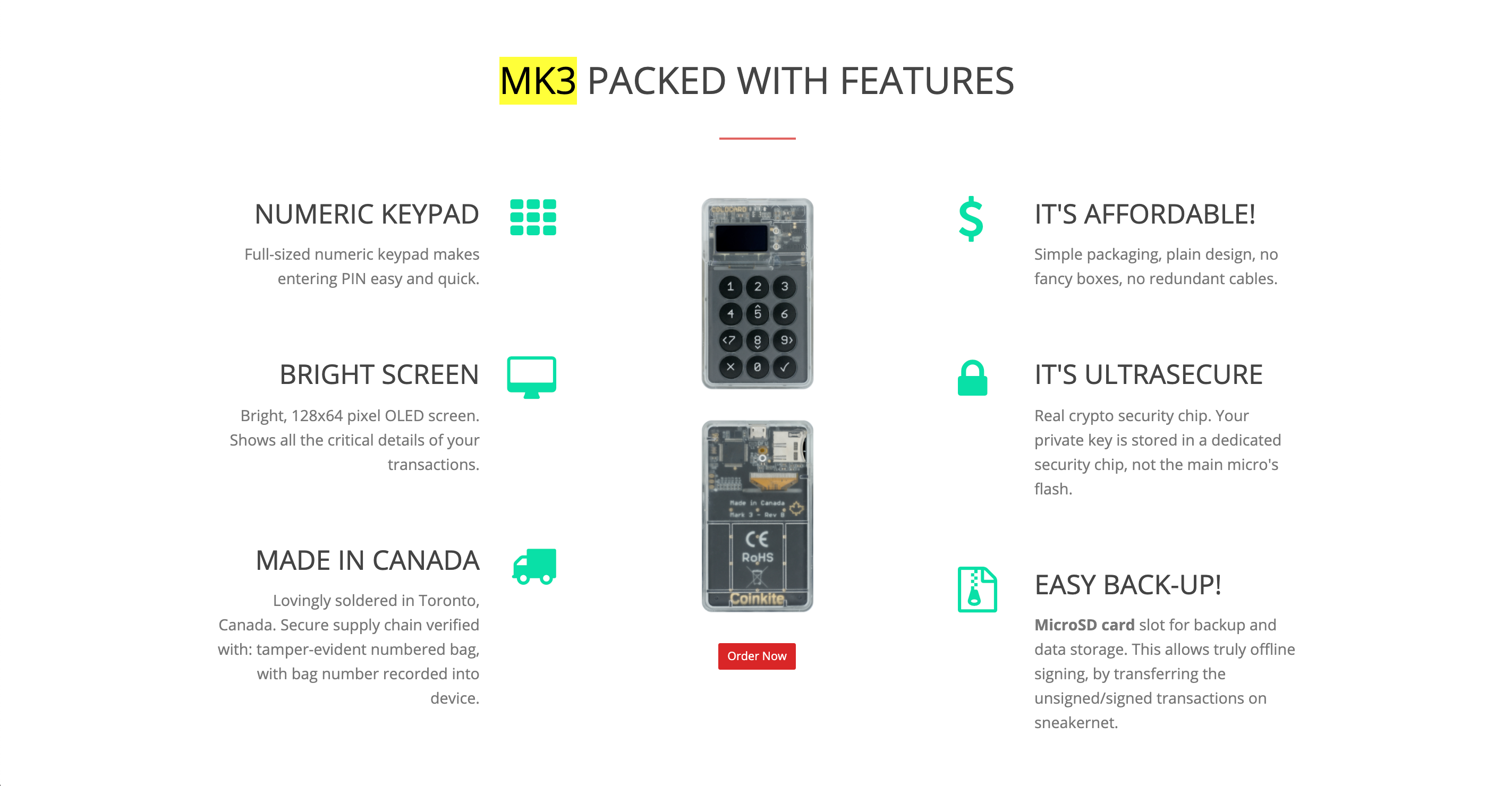 The Coldcard wallet only supports Bitcoin:

The package contents of a Coldcard MK3 include:

Here is a step-by-step guide to set up the seed phrase for your Coldcard wallet:

Option 1 setup a desktop wallet without air-gap: Connect the Coldcard directly to your computer. You will need a USB cable for this option.

Option 2 setup a desktop wallet with air-gap: The air-gapped option does not require the Coldcard to be connected to a computer. This is an added layer of security to ensure that your funds are safe from computer viruses or phishing attempts. For this set up, you will also need to purchase a micro SD card.

Option 1 sending and receiving funds without air-gap: Connect the Coldcard directly to your computer.

How to send and receive funds with your Coldcard directly connected to a computer:

Option 2 sending and receiving funds with air-gap: The air-gapped option allows users to never connect their Colcard device to a computer or a device that has access to the internet.

Here is a step-by-step guide to use a Coldcard wallet with PSBT.

How to send and receive funds with your Coldcard not connected to a computer:

The Coldcard MK 3 was built with security being its top priority. It is one of the few hardware wallets that offer an air-gapped option so your wallet never touches a computer. While utilizing the BIP174 protocol (air-gap feature), it is considered the most trusted device for storing bitcoin. Here are the other main security features available in a Coldcard wallet:

‍1. What is a recovery seed (seed phrase)?‍

The recovery seed is a set of 24 words that need to be written down in sequential order. It’s a method for saving your private key in a readable format rather than using a very long series of numbers and letters. Whoever has access to your recovery seed can gain control of your wallet. It is imperative to keep it safe and private.

2. What happens if I lose my Coldcard wallet?‍

If your wallet is lost or damaged, you can use your recovery seed to restore your wallet. The recovery process involves having the user enter the seed words into a new Coldcard device. ‍

‍4. Can I reset my Coldcard?‍

There is no way to factory reset the device. The device may be wiped with the “Brick me” pin feature. The device will automatically be wiped after 13 failed attempts to enter the pin.Another option is to wipe the seed phrase manually from the device. Make sure to have a backup of the seed phrase if there are funds stored within it. Go to “Advanced Settings”Select “Danger Zone”Select “Destroy Seed” Please be aware that the same pin and phishing code words will still be needed to access the Coldcard. These may also be reset after the seed phrases are removed from the device.

‍5. What happens to my bitcoin if I lose my Coldcard device? ‍

As long as you have the seed phrase written down on a non-digital material, you may import that seed phrase onto a new device. By doing so, you will gain back access to all of your funds. ‍

PSBT is an emerging standard for "Partially Signed Bitcoin Transactions" or BIP 174. Coldcard is the first "PSBT Native" hardware wallet. It uses PSBT internally, and should be able to sign most PSBT files generated with a compatible desktop wallet. This feature allows for users to partially sign transactions on a desktop wallet with a micro SD card and then confirm the signature on the Coldcard device. Therefore, the Coldcard device does not need to be connected to a computer. 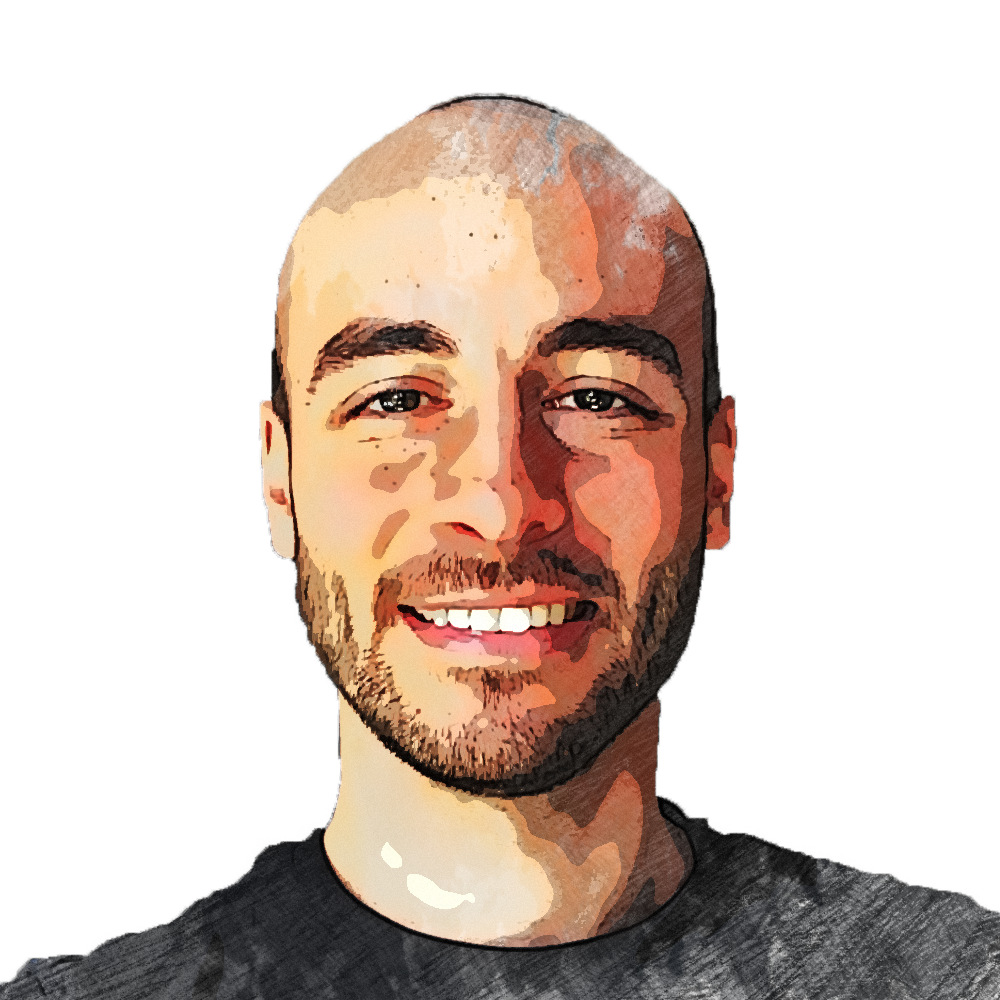 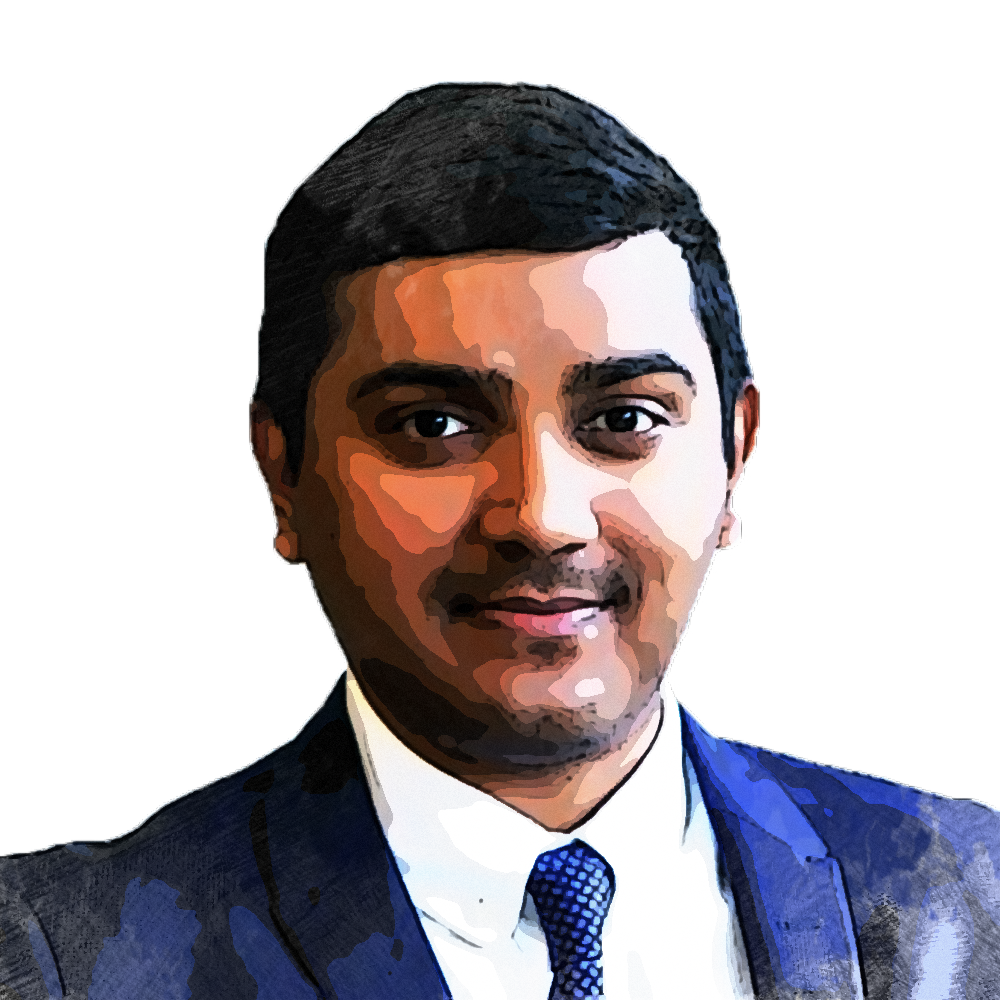 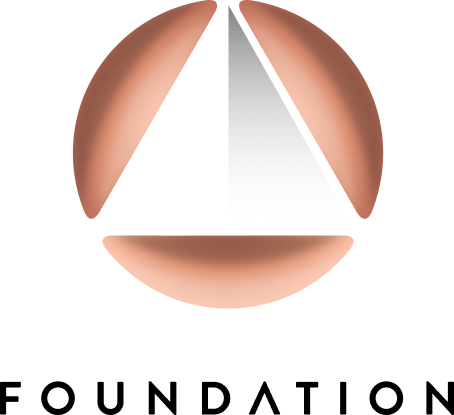